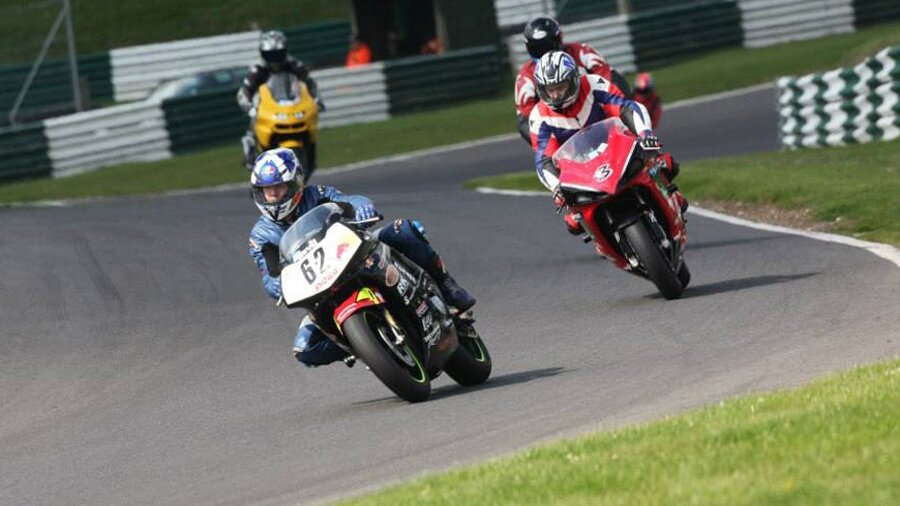 Located in the Lincolnshire Wolds, Cadwell Park was established in 1934 by Mr Mansfield Wilkinson of Louth. His sons originally used the land for racing their own motorbikes against each other. Originally the gravel-drives of the country estate measured 3/4 miles, with tarmac and concrete being added in 1938, with widening and lengthening in 1953, and lengthened again in 1961 with the addition of the Donington Curve.

In 1953 the track was lengthened to 1.3 miles (2.1 km), upon the invitation of the 500-cc motorcycle-engined Formula 3 to race in a traditional bike meeting. Around 30,000 spectators attended that particular race. The track grew to the current 2.25 miles (3.62 km) layout in 1962 and hosted the British F3 series the next May. Some of the bends are named after family members e.g. Mansfield, Charlie and Chris.

One of the biggest developments in the circuit’s history occurred in January 2004, when Jonathan Palmer’s MotorSport Vision company completed the purchase of Cadwell Park and the other Octagon venues such as: Brands Hatch, Oulton Park, and Snetterton. Palmer immediately implemented a programme of improvements to the venue, designed to heighten customer experiences both for spectators and competitors.

To visit Cadwell Park’s website, please click here. Below are a few photographs to show you what different sides of motorsport you can expect to see, with 3 YouTube action packed videos that make Cadwell Park come alive with the fun of speed and the smell of Castrol R in a hot engine!